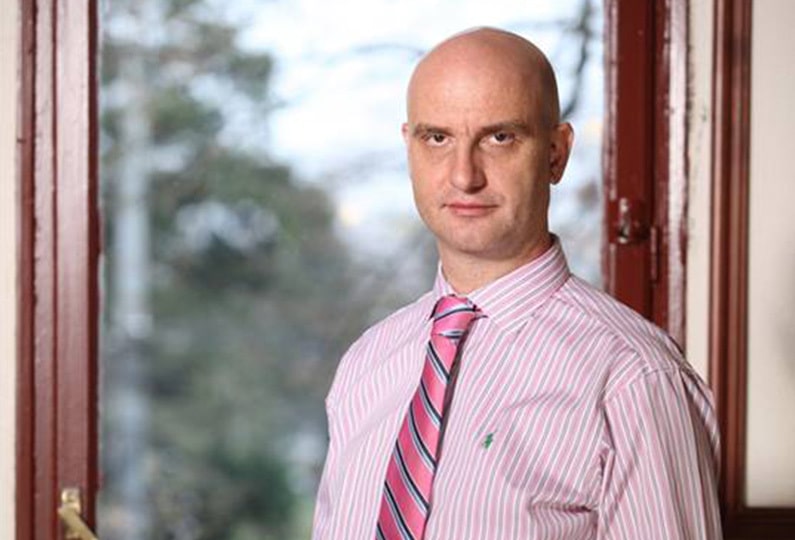 At first sight you may ask yourself why an entrepreneur would ever need an Executive MBA program. After all, there are so many successful business owners which don’t have an MBA. However, if you want to achieve a long term vision for your business and you want to have competitive management principles at the core of your success, then the need for this type of education becomes apparent. For me it was a real gain and I get the return on investment in my daily business operations. Likewise, our company needed a motivated and performance oriented top management team. For us ASEBUSS was the right choice to recognize the performance of one of our managers and for sure he consolidated his business knowledge upon completing the same Executive MBA program.

The Executive MBA program at ASEBUSS enhanced and structured the American business values and best practices, filtered through my entrepreneurial approach.

Dragos Petrescu is the most important entrepreneur in the restaurant industry, with a largest portfolio: City Grill, City Cafe, Trattoria Buongiorni, Caru’ cu bere, Hanul Berarilor, Pescarus, etc.
He started with a Mc Donald’s franchise and after 3 years decided to launch his own business. He entered in the restaurant business in 1999, applying the blue ocean concepts and creating the convenience category, convincing the clients to go out and eat.

Later on Dragos extended his business with several coffee shops and started City Cafe. In 2006 he took over the management of one of the oldest beer houses in Romania- Caru’ cu bere and transformed it into a modern and succesful venue.
Throughout the following year, Dragos continued to develop his business by acquiring several other restaurants. In 2018, he became the President of the group and handed over to Daniel Mischie (ASEBUSS Alumni 2012) who is the new CEO of the group.